Not subscribed to our ITload channel yet? Do not let this opportunity pass you by and get access to your favourite Pakistani dramas, anywhere any minute bit.ly/30JSSPr

Bechari Qudsia narrates a story of a young and naïve girl, Qudsia who belongs to a lower-middle-class family. Her aspirations and dreams of moving ahead in life keep her occupied. Despite working menial jobs, Qudsia’s parents have high hopes for their daughter and want her to acquire higher education. After years of hard work and academic excellence, Qudsia is able to secure a scholarship in one of the city’s most prestigious university. Getting exposed to new surroundings and people from the upper class, Qudsia soon begins to lose her real self. Due to societal standards, Qudsia is forced to lie about herself and her background which leads to multiple tribulations at every step of her life.

Despite the humiliation faced by society, will Qudsia muster the courage to reveal her real self and will people accept her? Will Qudsia find someone who will support her in this journey? 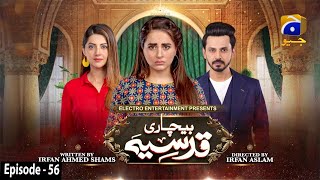 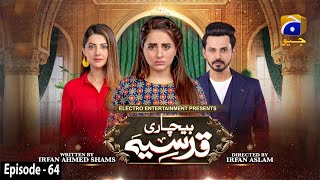 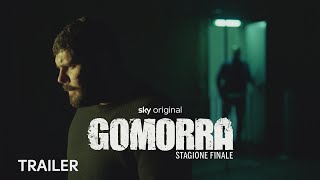 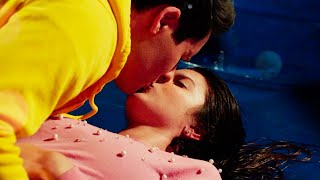 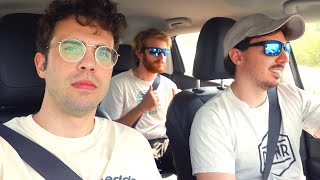 0:37
A TREASURE OF KNOWLEGE